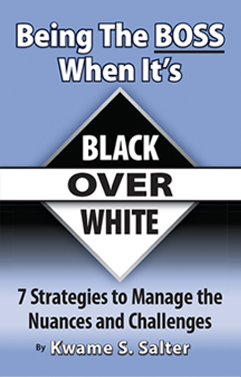 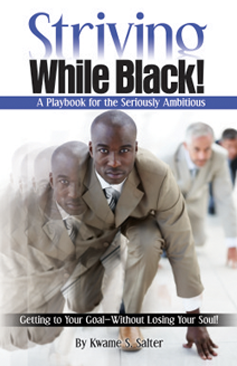 “I would remind you that extremism in the defense of liberty is no vice. And, let me remind you also that moderation in the pursuit of justice is no virtue.”

If I say, “Save the Whales”, it doesn’t mean I don’t care about how tunas are hunted. No one would retort, “All Ocean Life Matters.” However, the slogan “Black Lives Matter” [BLM] has proved to be a source of irritation for a lot of White and Black Americans. For many, this defiant slogan is the ultimate example of playing the so-called ‘race card’. These same detractors see celebrating “white power” and a defeated and traitorous Confederacy as being patriotic. I have not heard anyone accuse those advocating ‘white power’ as playing the race card.

BLM has spawned a multi-racial, multicultural and multi-generational populist movement. BLM seeks to be an anti-racist movement that asks, “Can you hear us now?” They realize that for America to live up to its aspirational vision of justice for all, we must protect the most vulnerable in our society. What’s unique about the BLM movement is that it has deviated from the long tradition of national movements looking for a singular spokesperson. BLM groups are local, leaderless and pesky. However, local protests under the aegis of Black Lives Matter are subject to being infiltrated by apolitical hoodlums and political provocateurs. Additionally, the platform that the founders of the BLM movement have endorsed is controversial, even among Black Americans who believe in the importance of a nuclear family.

Systemic racism has resulted in Whites being either conscious or unconscious perpetrators of an unfair and discriminatory way of life for Black Americans. Conscious racism is unabashedly virulent in opposing justice for Blacks and other marginalized groups. No one in America can deny that Black lives are in jeopardy. Not only are rogue police to be feared, but Black lives are undermined by not having the same quality of medical care, food, housing, transportation, jobs and recreational outlets available to most white neighborhoods. The neighborhoods that many inner-city Blacks can afford are often terrorized by predatory gangs. Let’s get real. BLM applies not only to Whites who murder Blacks, but also Blacks who murder each other.

When the larger society does not value Black lives, the inner-city thugs think that they have a get -out- of- jail free card. We need to work together to stop these killings. As many neighborhood activists have done, Blacks must break the code of silence about Black on Black crime. To achieve this openness, the trust and relationship between the police and inner-city denizens must be improved. Unlike Whites, many Blacks are reluctant to call the police because they are unsure how they will be treated–even as the complainant. White Americans must actively become anti-racist. As a White American, declaring oneself anti-racist is more than a notion. Such a declaration is a radical and risky act. Anti-racist Whites must have both courage and a thick skin. Whites taking an anti-racist position will often alienate themselves from family, lose friends and incur the wrath of the conscious racists. This historical moment is a roll call for those who really believe in America as the “home of the brave and the land of the free.” When future generations look back on these times, what side will you be on?